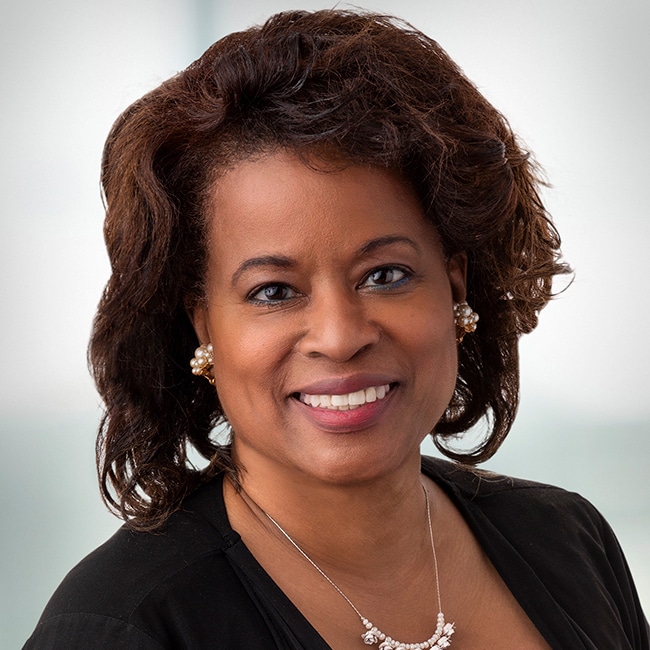 The American Association of Justice, 2011 – Present

Ms. Fleshman represented a client who was permanently disabled and disfigured after she sustained serious spinal cord injuries in a motor vehicle collision.

Ms. Fleshman represented a client who was seriously injured and disabled from returning to work in her former work capacity due to significant back and shoulder injuries that she sustained while she was a passenger in an automobile.  The client underwent surgery to her low back and to her shoulder area.  The insurance company only offered approximately $8,000.00 to settle the case, claiming the client’s injuries were pre-existing.  Ms. Fleshman fought the case for her client and the jury awarded over $280,000.00 in damages.

Ms. Fleshman successfully resolved to the client’s satisfaction a case where the client and her dog were attacked and sustained serious injuries by a neighborhood dog.  Although more than one person/ entity was potentially liable for the attack, Ms. Fleshman was able to achieve a settlement agreement and the party that the client believed to be the major cause of the incident.  The case settled for about $100,000.

Sheila Fleshman is a member of five (5) bars, which include the State of Maryland, the District of Columbia, the Commonwealth of Pennsylvania (*inactive), the United States District Court for the District of Maryland (Federal), and the United States Court of Appeals for the Fourth Circuit.  Early in her legal career, she participated in oral argument in a case which resulted in a victory for a disabled individual who had previously been denied disability benefits.  Ms. Fleshman has also appeared and argued cases before the District of Columbia Court of Appeals, the Court of Special Appeals in Maryland and the Untied States Court of Appeals for the Fourth Circuit.

Ms. Fleshman’s trial skills were initially developed during her tenure as an Assistant State’s Attorney for Prince George’s County, Maryland where she handled a variety of different cases, including homicides, drug offenses, and other crimes against persons.

While Ms. Fleshman’s past and present trial results speak for themselves, her accomplishments as a trial attorney earned her an Honorary Governor’s Citation for her work.  In addition, in the civil area, some of Ms. Fleshman’s cases have been the subject of published reports in various Jury Verdict Reporters and in the official published opinions for the Maryland Court of Special Appeals and in the Untied States Court of Appeals for the Fourth Circuit.

Some individual and businesses prefer to utilize a mediator or arbitrator to resolve their disputes.  Ms. Fleshman is available and has previously acted as a civil mediator and/or arbitrator in order to resolve legal disputes outside of a courtroom setting.  Fellow lawyers and associates, who consider Ms. Fleshman’s record of success in the courtroom to be impressive, frequently refer cases to her to try.  Ms. Fleshman whole-heartedly recognizes the entitlement of all members of the community to quality legal representation regardless of racial, economic, social, or religious background.  Ms. Fleshman prides herself on being considered a “Go to” lawyer for personal injury cases by certain colleagues and former clients.  * See her AVVO client ratings on line.

Some of her more noteworthy jury trials and settlements include the following: 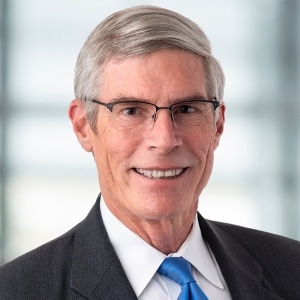 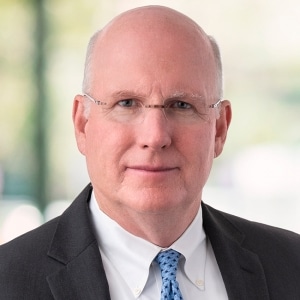 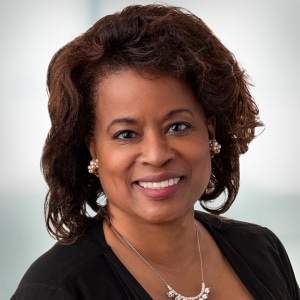 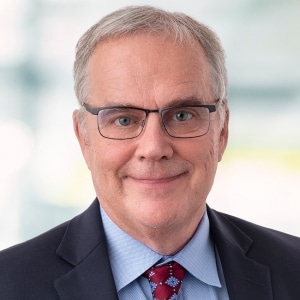 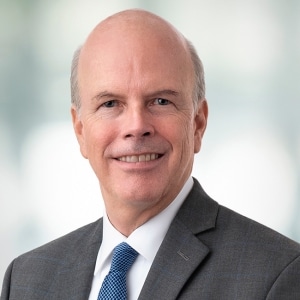 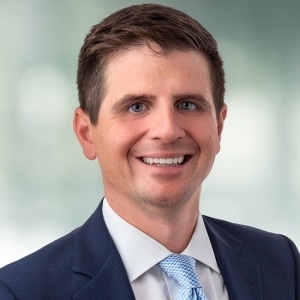 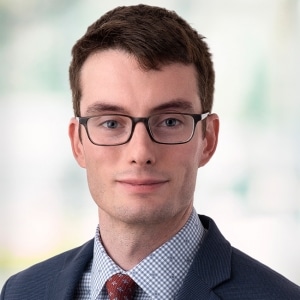 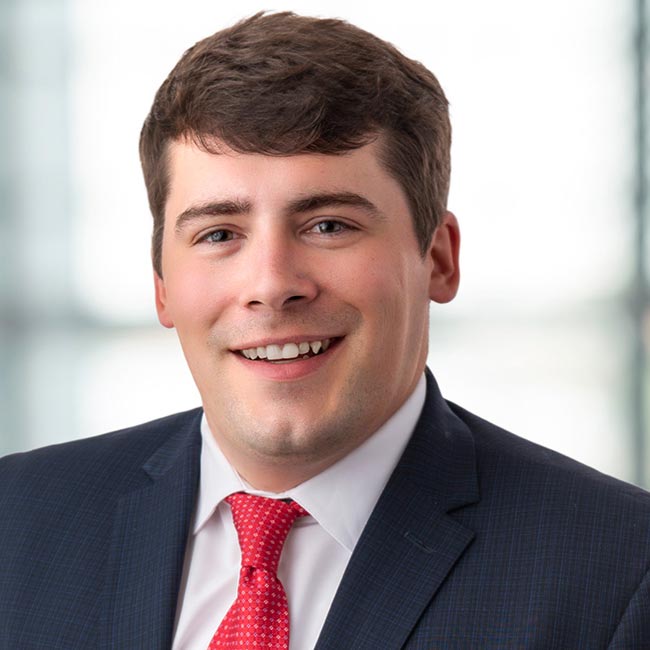 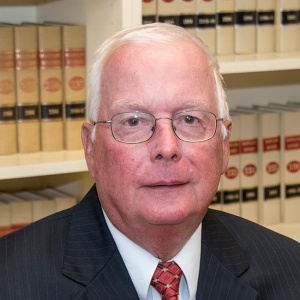 Located in Maryland, the law firm of Sasscer, Clagett & Bucher represents clients throughout Maryland, including, but not limited to Upper Marlboro, La Plata, Annapolis, etc.

We use cookies to improve user experience and analyze web traffic. For these reasons, we may share your site usage data with our analytics partners. By clicking "Accept," you consent to allow this sharing with analytics or social media partners.

We may request cookies to be set on your device. We use cookies to let us know when you visit our websites, how you interact with us, to enrich your user experience, and to customize your relationship with our website.

Click on the different category headings to find out more. You can also change some of your preferences. Note that blocking some types of cookies may impact your experience on our websites and the services we are able to offer.

These cookies are strictly necessary to provide you with services available through our website and to use some of its features.

Because these cookies are strictly necessary to deliver the website, refuseing them will have impact how our site functions. You always can block or delete cookies by changing your browser settings and force blocking all cookies on this website. But this will always prompt you to accept/refuse cookies when revisiting our site.

We fully respect if you want to refuse cookies but to avoid asking you again and again kindly allow us to store a cookie for that. You are free to opt out any time or opt in for other cookies to get a better experience. If you refuse cookies we will remove all set cookies in our domain.

We provide you with a list of stored cookies on your computer in our domain so you can check what we stored. Due to security reasons we are not able to show or modify cookies from other domains. You can check these in your browser security settings.

These cookies collect information that is used either in aggregate form to help us understand how our website is being used or how effective our marketing campaigns are, or to help us customize our website and application for you in order to enhance your experience.

If you do not want that we track your visit to our site you can disable tracking in your browser here:

We also use different external services like Google Webfonts, Google Maps, and external Video providers. Since these providers may collect personal data like your IP address we allow you to block them here. Please be aware that this might heavily reduce the functionality and appearance of our site. Changes will take effect once you reload the page.

The following cookies are also needed - You can choose if you want to allow them: